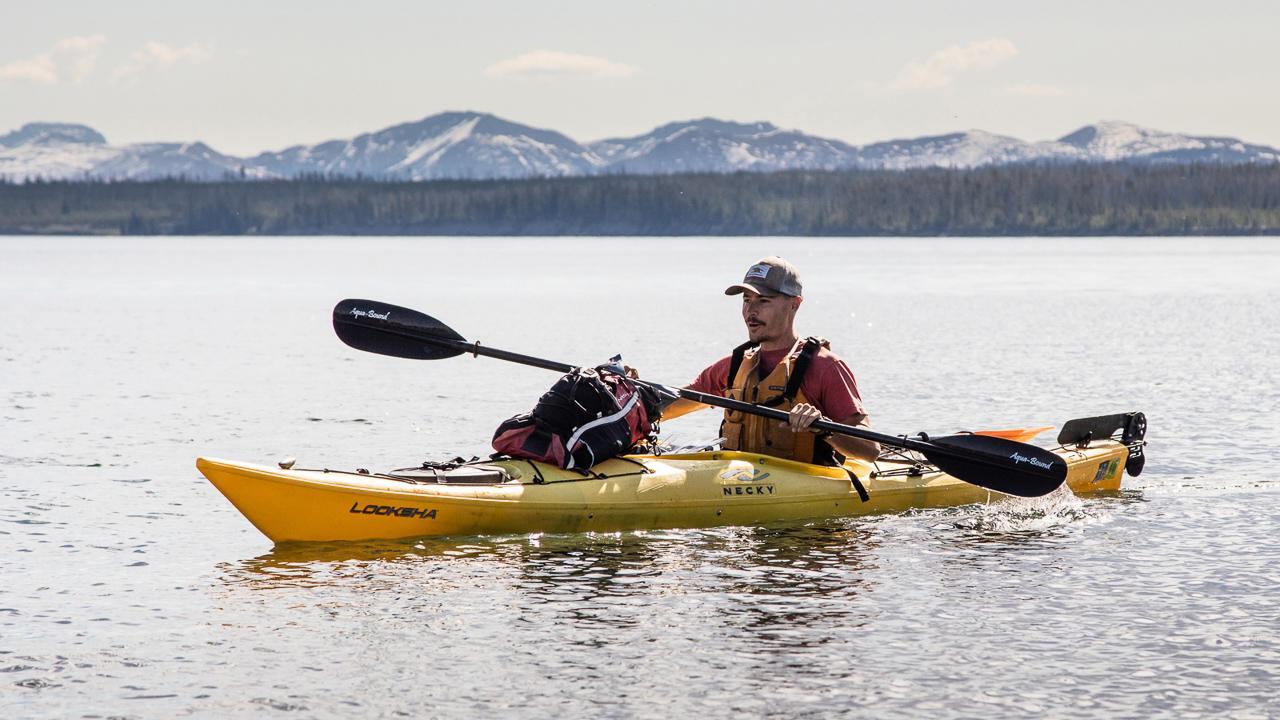 “OSPREY”, owned by Nickolas Imregi and skippered by Chris Warwick, proprietor of Common Yachting, wins the Silver Gilt Roman Bowl for 1st Total ISCRS within the Around the Island Race 2011. Ending in 6 hrs 34 minutes “Osprey” gained the:

• Silver Gilt Roman Bowl & J.P Morgan Asset Administration Salver for first total ISCRS
• Crankshaw Bowl for Total Winner in ISC Group four
• Lloyds Financial institution Trophy for the First ISC Score system boat to complete
• 1st in ISC Class 4A This annual race across the Isle of Wight befell on the 25th June 2011, organized by the Island Crusing Membership it is likely one of the largest yacht races on this planet and the fourth largest participation sporting occasion within the UK after the London Marathon and the Nice North and South Runs. Some 16,000 sailors confronted wind speeds of as much as 28 knots and there have been enormous swells to deal with off the Needles and at St. Catherine’s because the record-breaking fleet of 1,900 yachts undertook this most well-known 50 nautical mile west about Island circumnavigation on Saturday. The ultimate variety of boats to cross the end line in Cowes was 1,302 and there have been 438 retirements. The race is cut up into two most important courses, ISC (Island Crusing Membership) Score Division consisting of 976 yachts & IRC Score Division with 589 yachts, plus a number of smaller teams amounting to 288 yachts. “Osprey” is a Bordeaux 60 designed by Philippe Briand and inbuilt 2009 by CNB in France. Based mostly out of Dartmouth, “Osprey” is obtainable for personal and company constitution. Common Yachting run a spread of Yacht Constitution Administration programmes for house owners seeking to generate an revenue from their yachts via constitution. Yachts can be found for bareboat, skippered & company yacht constitution.

How to play golf?: Keys for beginners