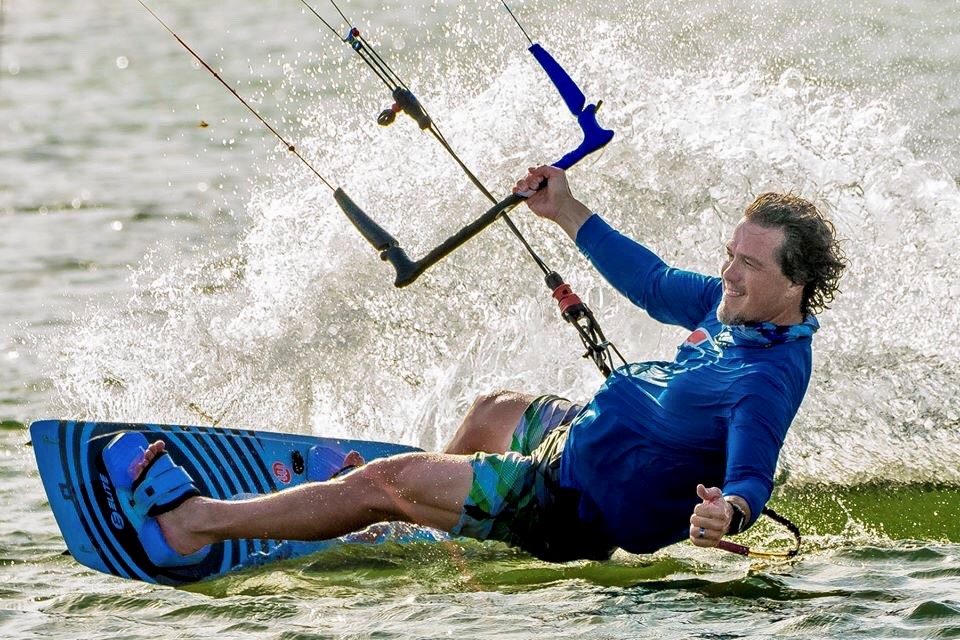 This post was written by Aaron McClearnon, Owner of Elite Watersports. At Elite Watersports, We strive to provide exceptional service and genuine interactions with those interested in kiteboarding lessons. We hold dear our passion for being out on the water and maintain this as our foundation for all business practices.